The pre-order of the DLCs commenced on Nintendo Switch! 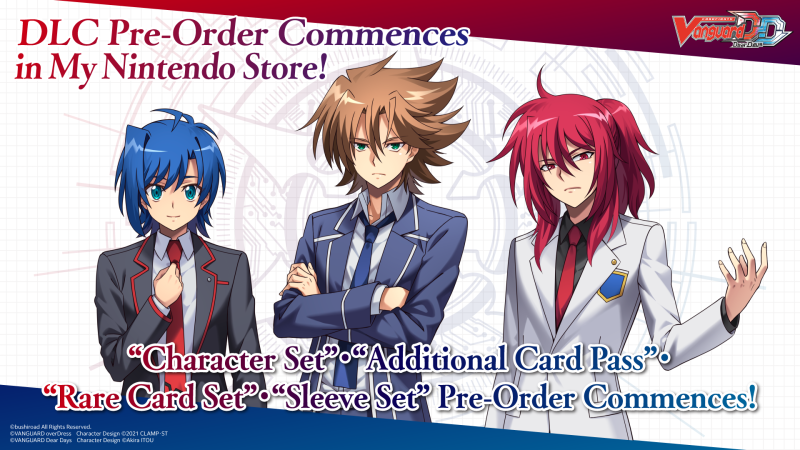 The pre-order for the DLCs of “Cardfight!! Vanguard Dear Days”, which will be released on 17th November 2022 on My Nintendo Store is now available!

The DLCs include in-game characters or sleeves available from the release of the game. Also, you can find “Additional Card Pass” which unlocks additional card DLCs planned for release.

*For some territories, the main game and the DLCs will be released on the same date.
**Please find the latest information regarding the release date of each region from My Nintendo Store. 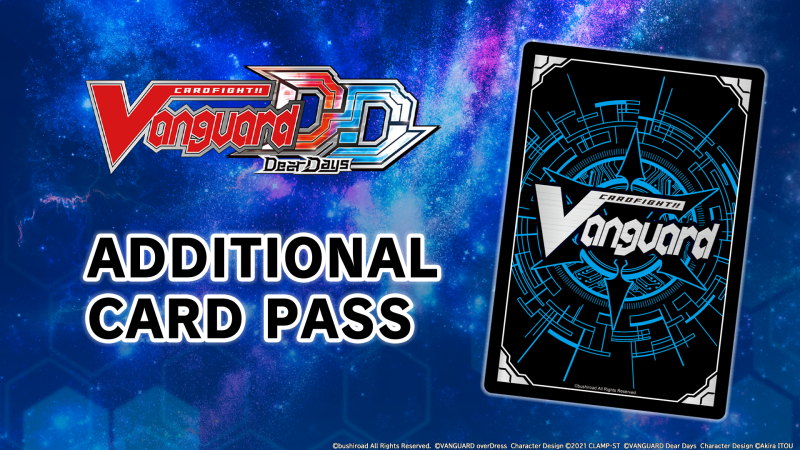 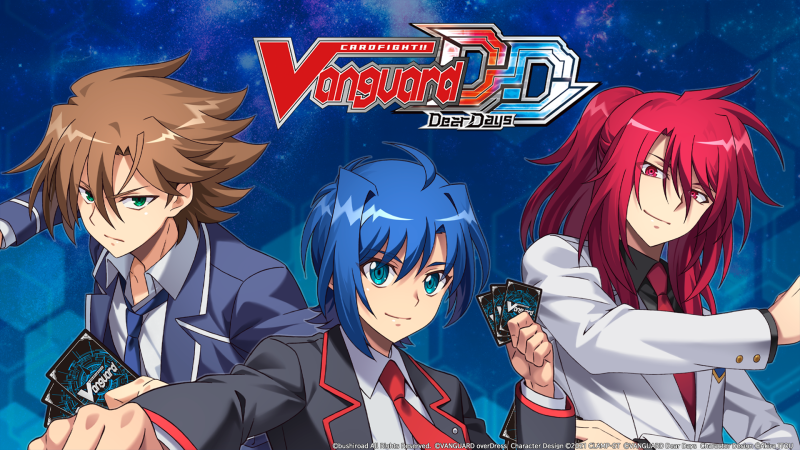 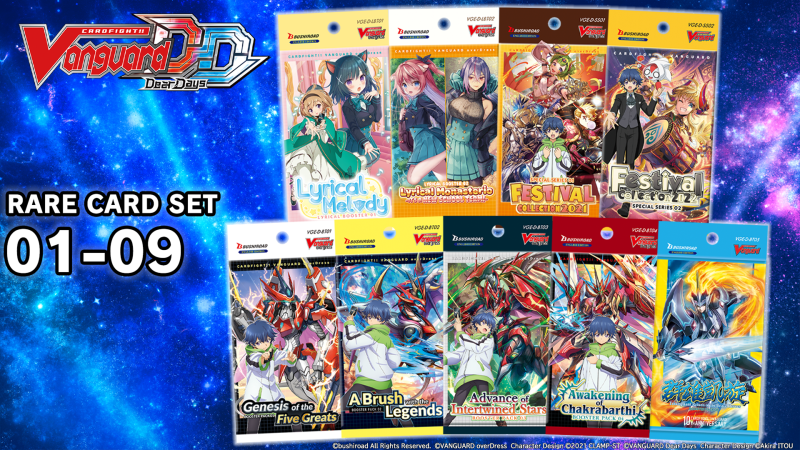 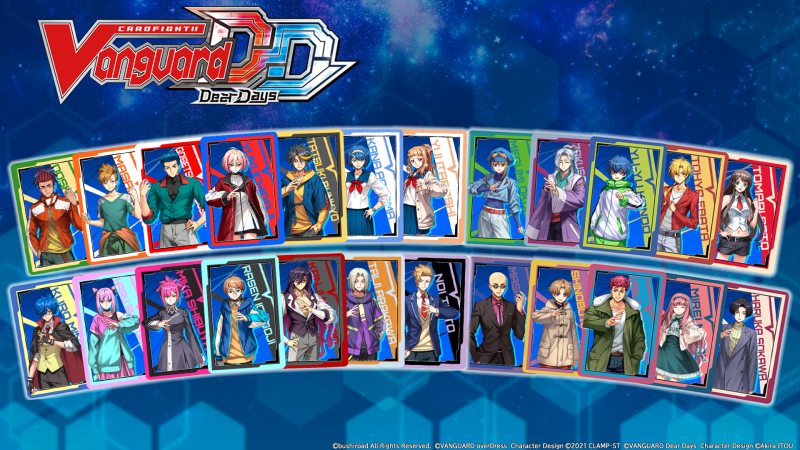 ▲Character Sleeve
Each “Sleeve Set” features character motif sleeves from the story of the game.